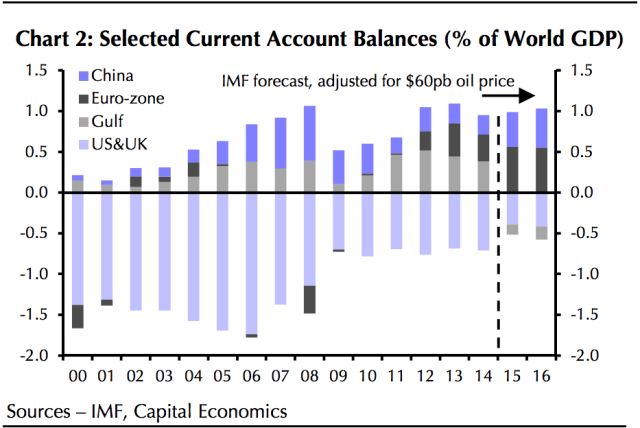 As 10 mais competitivas economias do mundo

The 10 Most Competitive Countries in the World

A verdade sobre a economia brasileira

Many common perceptions foreign investors have about Brazil are misplaced. By all rights, given its size, location, and natural resource base, Brazil should be an economic juggernaut. But the truth is that Brazil should never have been designated a BRIC because it is a poorly managed economy that has rarely lived up to its potential. In 2001, when the country was designated a BRIC, it was $200 billion in debt and spent 38% of its GDP servicing that debt. The following year Brazil took out of $40 billion loan from the IMF. The country's average GDP growth rate since 2000 has been under 2%, and Brazil has consistently underperformed its BRIC counterparts. So, what's all the fuss about?
Not a Great Place to do Business
Mais
Posted by Dr. Antony P. Mueller at 18:10 Nenhum comentário: 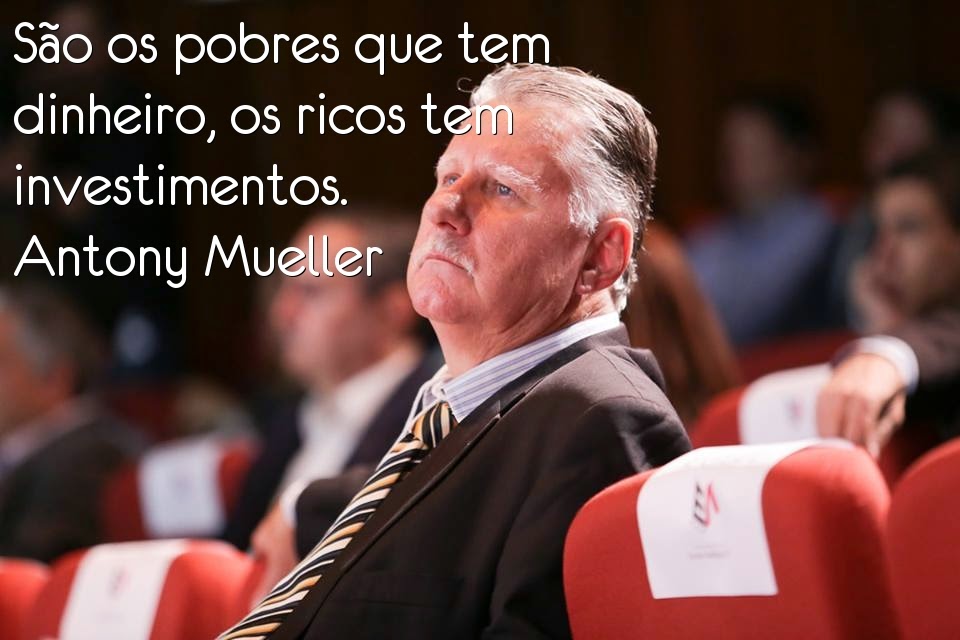 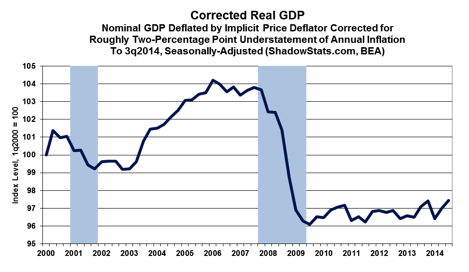 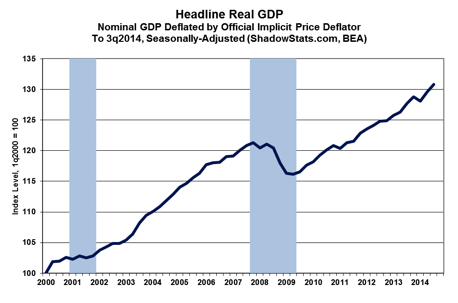 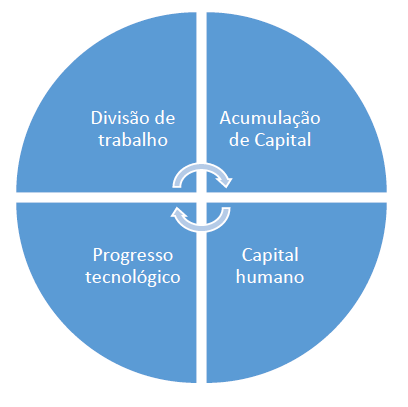 In which of these countries does it take the longest time to register a company?
a) Singapore (2.5 days)
b) Brazil (108 days)
c) New Zealand (0.5 days)
Comment: New Zealand (0.5 days on average). Ease of doing business is a key indicator of a country's progress. Many emerging markets, despite rapid growth in recent decades, still lag on many competitiveness indicators, including this one.
Deloitte Christmas quiz
Posted by Dr. Antony P. Mueller at 08:30 Nenhum comentário: 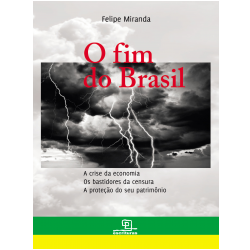 By Kimberly Palmer 2 hours ago

The new year is the perfect time to hit "refresh" on your finances. Whether you need to update your insurance, revamp your budget or scale back some shopping habits, take some time to consider these 50 action steps. They can help you improve your finances over the next 12 months.
1. Decide on financial goals.
For some people, there's nothing more appealing than saving for a three-bedroom house with a white picket fence. Others dream of taking a trip around the world or a sabbatical from work. Choosing your money goals makes it easier to work toward them.
Mais
Posted by Dr. Antony P. Mueller at 14:43 Nenhum comentário:

Get Alerts
Start alertsGet an email alert for Joe Leahy


Brazilian officials are accustomed to shrugging off the country’s debt levels by comparing them with those of much more heavily indebted Europe. 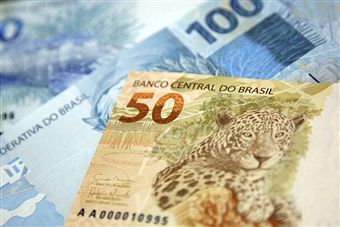 Although this misses the point – Brazil’s public debt is more burdensome than in most other countries because it has some of the highest interest rates in the world – the argument is doubly wrong if a new study by Moody’s is to be believed.
The Moody’s paper, For Latin American Sovereigns, Hidden Liabilities Add to Credit Risk, shows that Brazil’s government debt is equal to 100 per cent of GDP when indirect debt, such as that from pension schemes or guarantees for state-owned companies and banks, are included.
Mais
Posted by Dr. Antony P. Mueller at 09:04 Nenhum comentário: 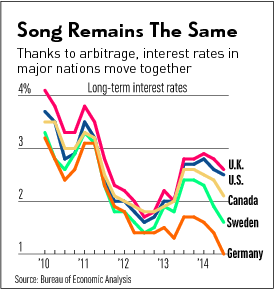 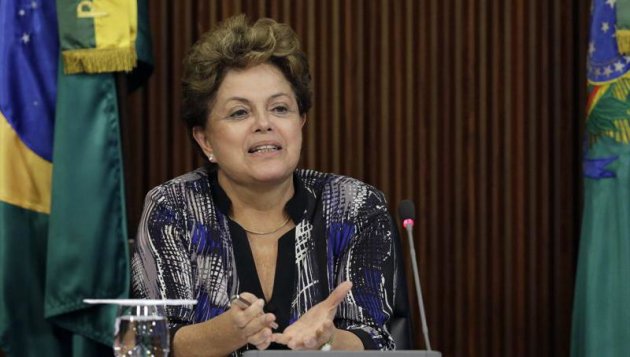 Brazil: the myth of the inflation target

Samantha Pearson
Officially, the Brazilian central bank’s annual inflation target has been 4.5 per cent ever since 2005. However, in reality, inflation data show Brazil has actually been working with a target closer to 6 per cent for the past few years.
Mais
Posted by Dr. Antony P. Mueller at 13:26 Nenhum comentário: 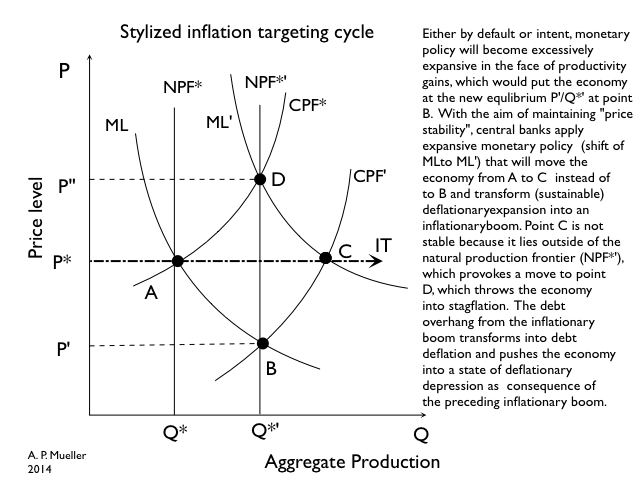 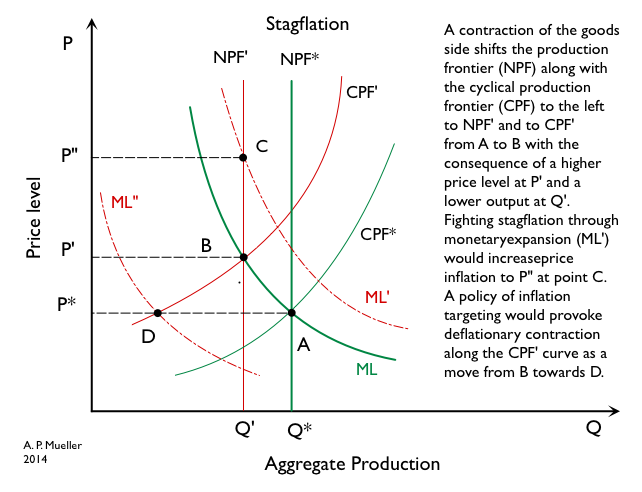 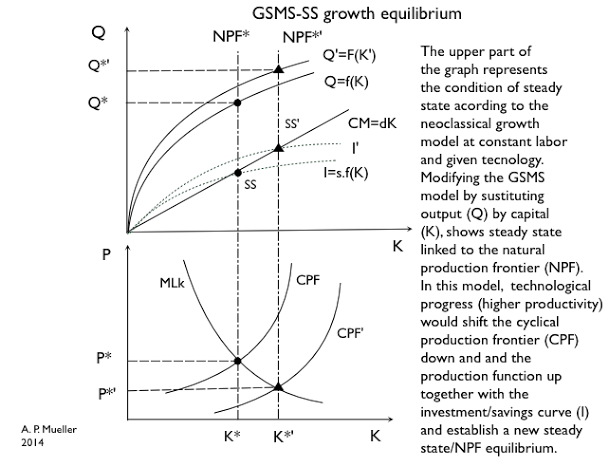 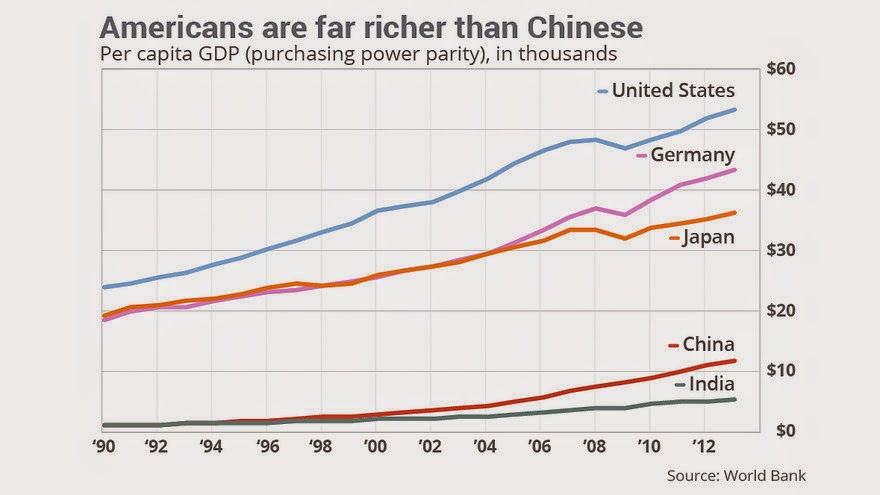 And throw away that big, fat styrofoam finger while you’re about it.

There’s no easy way to say this, so I’ll just say it: We’re no longer No. 1. Today, we’re No. 2. Yes, it’s official. The Chinese economy just overtook the United States economy to become the largest in the world. For the first time since Ulysses S. Grant was president, America is not the leading economic power on the planet.
It just happened — and almost nobody noticed.
The International Monetary Fund recently released the latest numbers for the world economy. And when you measure national economic output in “real” terms of goods and services, China will this year produce $17.6 trillion — compared with $17.4 trillion for the U.S.A.
Mais
Posted by Dr. Antony P. Mueller at 17:54 Nenhum comentário:

PHILOSOPHY & METHODOLOGY
OF ECONOMICS eJOURNALVol. 5, No. 10: Mar 10, 2014
MACROECONOMICS: AGGREGATIVE MODELS
eJOURNALVol. 7, No. 14: Mar 10, 2014
- Bridging the Gap betweenthe Short and the Long Run in Macroeconomics: Outline of the GSMS-SS Model of Economic Growth and the Business CycleSSRN February 2014

As policymakers seek to prevent another financial crisis, they are scrutinizing the role the Federal Reserve (Fed) played before and during the 2008 crisis. The Fed currently exercises a great deal of discretion in monetary policy. A key point of debate is whether requiring the Fed to follow a specific rule would be preferable to the Fed’s current broad discretion.
In a new study for the Mercatus Center at George Mason University, scholar Alexander William Salter examines several different proposed rules that the Fed could follow. Salter provides a framework to help policymakers better understand how incentives and information can affect monetary policy and discusses discretion-based and rule-based approaches to monetary policy. He concludes that a rule-based approach is superior and may have been able to prevent the 2008–2009 financial crisis. While Salter does not advocate a particular rule in his study, he presents a framework for policymakers to use as they strive to choose the best monetary policy rule.
Mais
Posted by Dr. Antony P. Mueller at 15:18 Nenhum comentário: 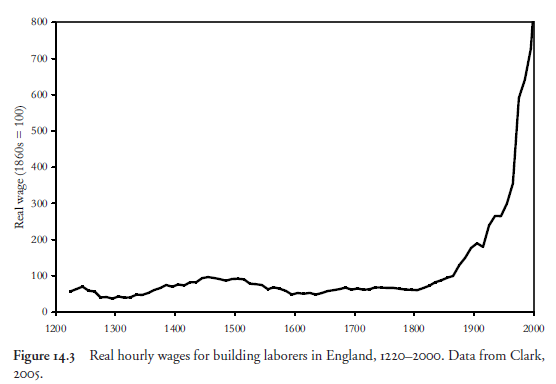